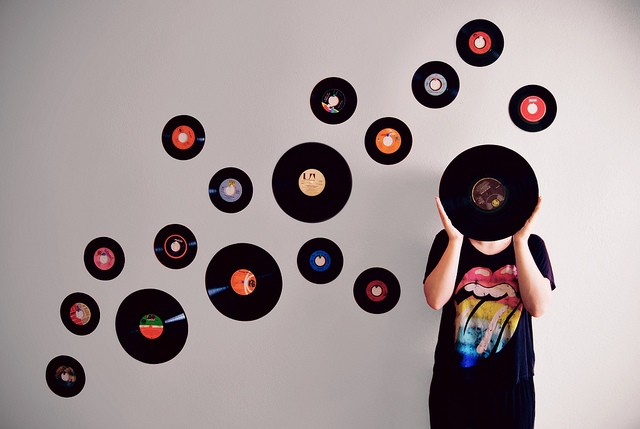 My mouth ran away with me. I was sat in the pub discussing, perhaps preaching, about music. A new friend with a degree in Music Technology said he’s an “active listener” and appreciates most types of music but not Country. I, as I suspect we all have, have heard this before.

But his justification for wiping out an entire genre wasn’t one of the usual ones. He did not cite cheesiness, depressing content like dying dogs, dated hits like Achy Breaky Heart, irrelevant subject matters like trucks, or offensive twanginess. Instead this man ripped my heart out by dismissing country music as “middle of the road”.

This was a new insult. I – who have been voluntarily defending country music’s honour since secondary school – bragged that with just three songs I could prove him wrong. He didn’t have to fall in love with country music, but he would know that great country songs were definitely at one side of the road or another.

In the morning though, away from the wine-fuelled bravado of the pub, I face the sobering pressure of choosing just three magical, mind-transforming country songs. I am wishing that I’d promised twenty instead.

I need songs which he can not argue are not actually country (so wiping out several of my current chart favourites). I need songs which are not in my usual ‘gently introduce people to country’ playlist (admittedly some of those are pretty middle-of-the-road). I need songs which demonstrate all the reasons I’d monologued for loving country: songs which showcase the best musicians, the peak of lyrical craftsmanship, how a full film plot or the entire spectrum of human emotion can be captured in just 3.5 minutes…

My brain is struggling to deliver what my mouth came up with. Which three songs would you choose?

One thought on “Can You Pick Three Songs to Defend Country Music?”