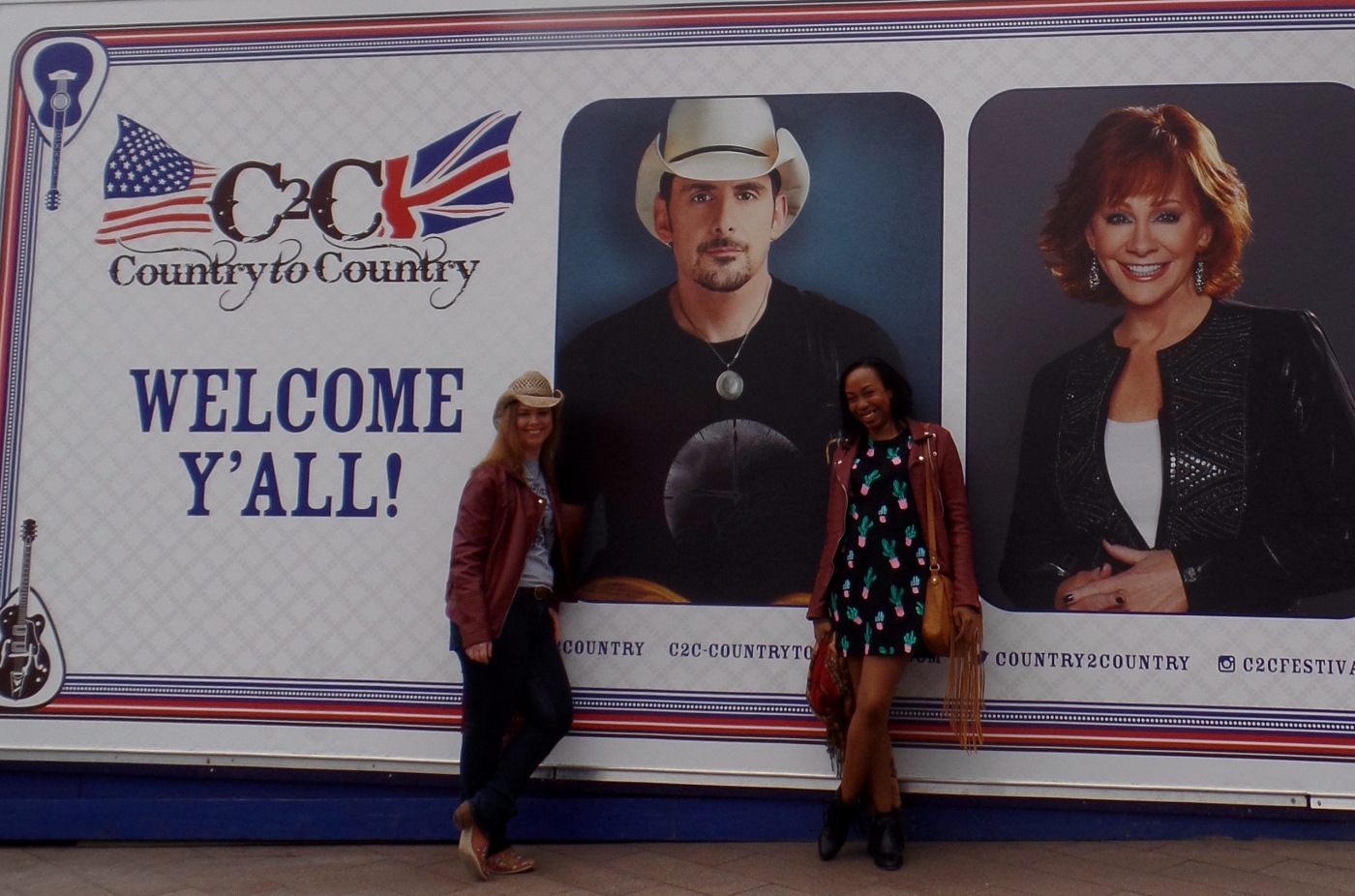 Day one in a nutshell…

Charlie Worsham’s song Beginning of Things made CJ cry. Judi wondered why she’d never thought of putting JD in chocolate brownies before. One of us went speed dating (more on that in time) while the rest of us childishly spied on said speed dating. No pulled pork yet. Brad Paisley’s hilarious Selfie song stole the show. After seeing 79 check shirts in a row, we feared the C2C 2017 Bingo Drinking Game may be too easy. This morning’s headache confirms. 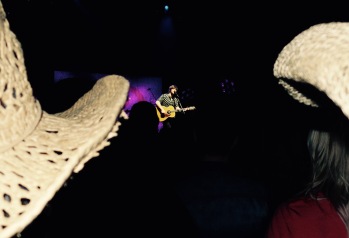 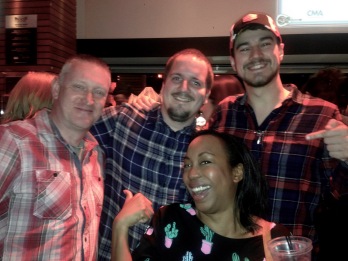 While we could still stand.